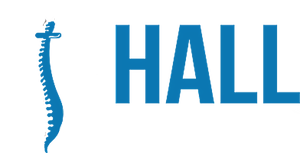 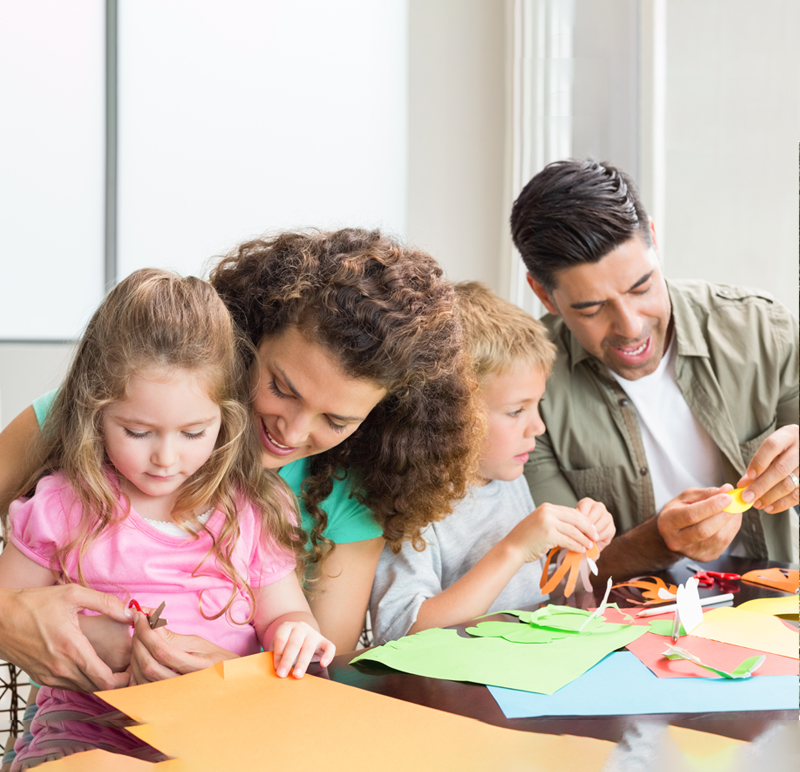 Unlike conventional medicine, which focuses on attempting to treat disease once it occurs, Hall Family Wellness emphasizes improving your health in an effort to reduce the risk of pain and illness in the first place. Most people would rather be healthy and avoid illness, if they could. This is one of the main reasons for the big surge in the popularity of our wellness center.

For some, Hall Family Wellness will take them back to a place that is cozy and familiar, offering a rediscovery of health and wellness that had been previously known but long lost. For others, the journey may offer a new center, one never before experienced.

People are recognizing the benefit of seeking an alternative to traditional medicine; one that will help them achieve and maintain optimal health. Please take the time to meet the doctor, team, and our wellness network dedicated to helping you achieve your wellness objectives. To fully understand the nature of your health we recommend you join our free website membership program. As a patient at Hall Family Wellness we will personally tailor a wellness program specifically targeted to your wellness needs using the least invasive yet highly-effective techniques and services. 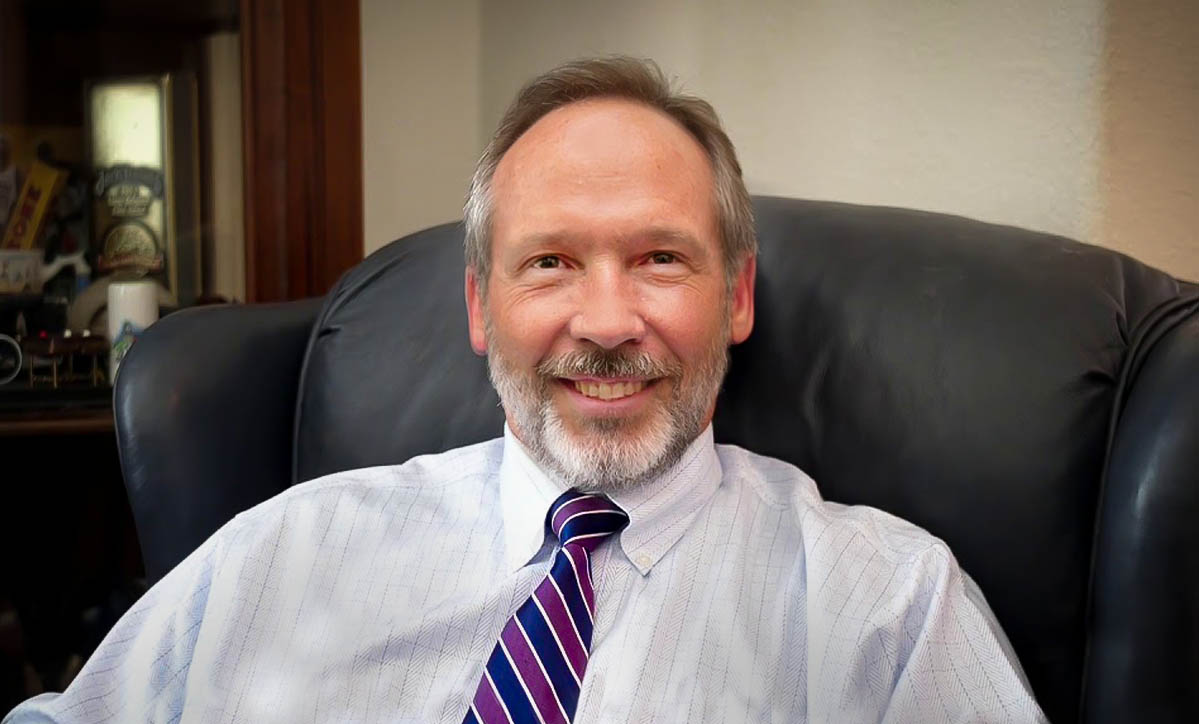 Dr. Michael W. Hall, DC graduated with honors from Parker College of Chiropractic in 1990. Immediately after graduation he began clinical practice in Dallas, TX specializing in pediatrics and stroke disorders. He also began teaching classes at Parker in the basic and clinical science departments. He very quickly developed a reputation for resolving complex clinical cases with functional neuroplastic strategies and became a sought after speaker. He attained a diplomate in Chiropractic Clinical Neurology by the American Board of Chiropractic Neurology and was later awarded a fellowship by the International Academy of Chiropractic Neurology. He also attained full professorship in Clinical Neurology at Parker University and went on to receive several distinguished faculty awards over a span of 27 years. He has advanced post-doctoral certifications in spinal trauma, brain traumatology, technique / rehabilitation, and concussion. He was awarded a fellow by the American Board of Disability Analysts in 2016. He has published numerous peer-reviewed scientific papers on topics from Frozen Shoulder, Pulse Oximetry, Mind-Body approach to Flexibility, Lumbar Radiculopathy and Chiropractic, Off-Vertical Axial Rotation Device, Concussion, and many other clinical topics. He has presented research at scientific congresses throughout the US, Europe, and Australia. He has also presented his widely acclaimed “Functional Neurology for Practicing Chiropractors” series around the world for the past 15 years. He is a team presenter for the ICPA and his course is Developmental Neurobiology. He is a certified Instructor in the OTZ Method of Analysis and Management. For three years, 2014-2017 he was the Executive Director of the NeuroLife Institute at Life University in Marietta, GA where he and his team managed complex neurological cases, sports related concussions, mTBI, autoimmune disorders, while also contributing to research publications and presentations. Today, he enjoys chiropractic practice, functional neurology, an active outdoor lifestyle with his family and is always looking for a new adventure! 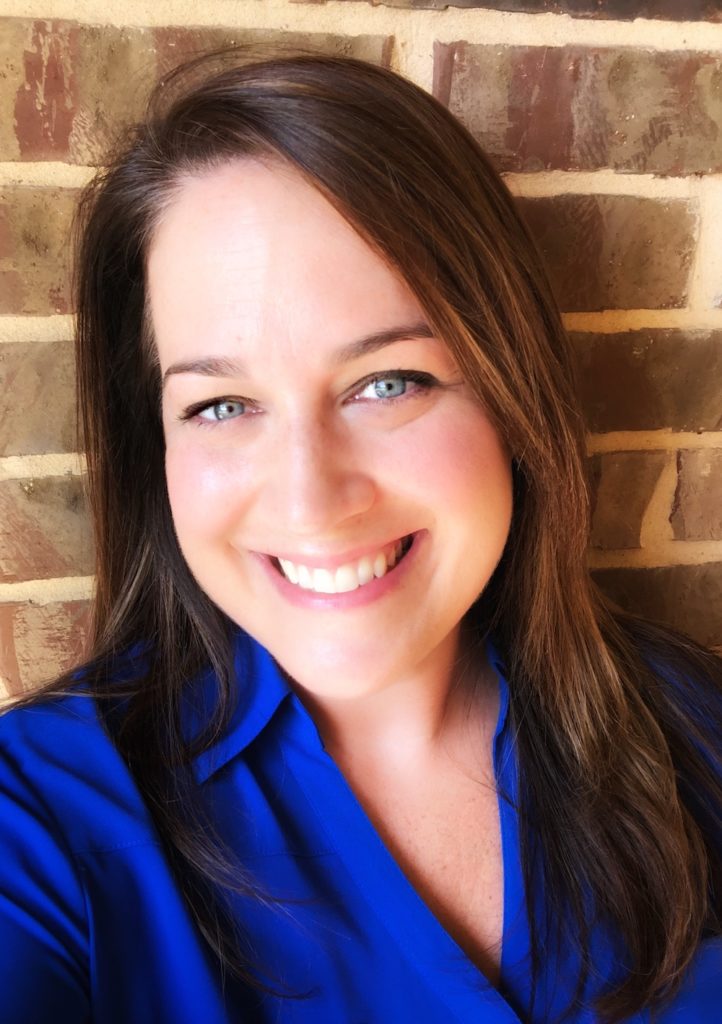 Growing up in the piney woods of East Texas, Amanda was instilled with the love of family and the great outdoors.

This continued throughout childhood and into her teen years. As a high school athlete, she began experiencing pain in her knee.  Being a busy teenager, there had been a gap in her chiropractic care.  First stop was to the orthopedic surgeon.  Only a week away from having surgery, the thought came up “why not see what the chiropractor can do?” Appointment was made.  After only two visits, the knee pain subsided, and surgery was avoided. This was an “ah ha” moment for her, really showing that alternative treatments work and can have life altering affects.

Fast forward to adulthood where Amanda learned another lesson in how important chiropractic care can be. She found herself in a stressful season of life. Her health was taking a nose dive.  With two young kiddos to care for, something needed to change.  Being exhausted all day, having anxiety that would come out of nowhere, poor digestion and constant headaches, lead her to do some research and testing on her own.  Many doctors had already failed her with pushing more medicines and never a fix.  Her research lead to a diagnosis of Hashimoto’s Thyroiditis and adrenal fatigue.  This became debilitating at times and with two young children to care for, she knew something had to be done.  Working alongside a functional medicine doctor, Dr. Hall was able to get her on a path to health and vitality.  She will tell you she is still a work in progress and pushing to achieve more each and every day.  Keeping her spine aligned and head “on straight” has been paramount in her healing.

Amanda’s experience has naturally caused her to become a huge proponent for all things women.  She loves to hear their story, the journey that made them the woman they are today and even their struggles. Her own life changing path with chiropractic has created a deep sense of urgency to get the message across to all ladies!  There is hope and healing to be had!  Let us present a plan to wellness and walk the road alongside you!

Call Us And Experience Wellness